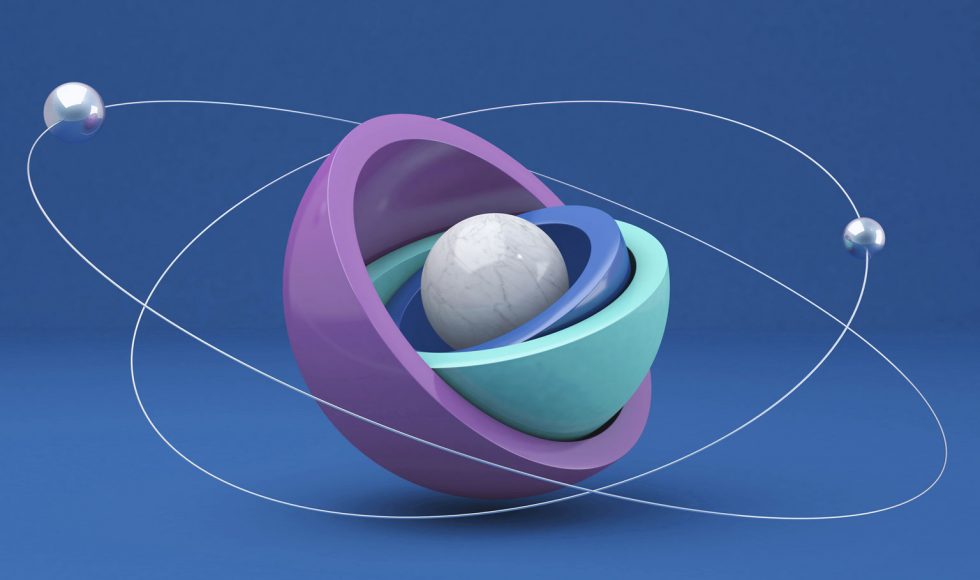 To successfully transition to an agile operating model, business leaders should focus on four questions.

Over the past few years, many companies have sought to be more agile by reconfiguring their organizations into small, cross-functional teams. In most cases, such exercises start with a pilot, in which employees from across the organization come together to work on a common mission. Such missions might include a bank building a product for its customers, a retailer tailoring an assortment for shoppers, or a fast-food chain implementing a plan to comply with changes in labor regulations in a specific country.

Moving beyond individual teams to implement an agile operating model requires that missions are loosely coupled but tightly aligned; teams should be able to execute their missions with minimum dependencies while ensuring the overall organization is geared toward generating value. Establishing such an operating model is intimately tied to the organization’s strategy and how it creates value. The process involves a blueprinting phase, in which an organization’s means of generating value for customers are mapped in a series of value streams, against which the operating model is then structured (Exhibit 1). While most organizations can design a logical blueprint, they struggle to understand and manage its implications.

A blueprint should segment teams based on how they create value—a step many companies overlook in their haste to launch pilot projects. Teams that are central to value generation and lie on the primary organizational axis stand as first among equals. These core teams lead the way for the rest of the organization by setting the priorities that can help accelerate value creation, with the other teams enabling it (Exhibit 2). The definition of these teams depends on the organization’s industry, situation, and strategy. In a retailer that views supplier negotiations as a strategic differentiator, for example, these core teams might be aligned with merchandising. In another whose strategic differentiator is in-store experience, the teams might be focused on formats. This article explores four questions an agile organization must answer to develop an effective blueprint, put it into action, and create the most value.

1. Where should profit-and-loss ownership lie?

In an agile organization, core teams own the P&L and provide funding to other teams. For example, in a large North American retailer, the teams that are responsible for running the stores in line with a format’s value proposition have P&L ownership. Other teams that have missions to get products on store shelves and develop and deliver an exceptional digital experience do not own a P&L but contribute to the success of the core teams.

2. How does one create incentives for teams that do not own a P&L?

If a team doesn’t own a P&L, what incentives does it have to support other teams that do? This is where objectives and key results (OKRs) come into play. An OKR is a means of tying strategy to the actions carried out by teams. It consists of an objective that originates from the organization’s strategy (such as increase market share of a product) and one or more key results that measure performance against that objective (for example, sales growth of 10 percent).

For example, an e-commerce player needed to optimize its expenditure in search, so a few core teams had a primary OKR to achieve a certain return on investment (ROI) on paid search. Those core team OKRs produce a large number of inherited OKRs for enabling teams to achieve to accomplish the goal. Specifically, digital merchandising teams had to create more compelling landing pages for keyword searches, other teams needed to develop financial reports to help determine ROI on a daily basis, and so forth.

3. What is the framework for coordinating among teams?

For an agile operating model to work appropriately, an organization must set up the right cadence to ensure coordination among teams. Several organizations handle this task through an annual strategy and planning process, which includes two primary elements:

4. How does culture need to adapt to make this work?

On a fundamental level, an agile transformation is a cultural transformation. The operationalization of such a model, where the interdependence among teams must be managed to deliver value to customers, requires multiple mindset shifts. Three are of critical importance: empowerment, end-to-end ownership, and a service mindset in enabling teams.

Empowerment is needed from the very beginning of an agile transformation. One of the biggest hurdles is when leaders have a lack of trust in their employees, which often arises when workers lack the required capabilities. For example, a medium-size US insurance carrier was in the aspiration-setting phase of its agile transformation. During conversations, leadership was clearly hesitant to empower employees to make decisions. Upon further examination, the underlying fear centered on the inability of teams to deliver on objectives. Consequently, the plans incorporated a robust capability-building agenda to ensure frontline employees had the required skills—an essential element in achieving the transformation’s goals.

End-to-end ownership requires teams to focus on customer-centric outcomes, some of which might require coordinating with teams that sit beyond their own. For example, a medium-size North American software provider was developing the next version of its flagship online and mobile banking suite. While the core team had developed a robust business case and product road map, it had not taken ownership of how the product would be taken to market. Upon inquiry, most team members said developing this strategy was the job of the marketing and deployment teams: these teams had handled product launches in the past, and they had incentives to do so through the right key performance indicators. However, such thinking not only wasted precious time in bringing those teams on board but also meant several activities that could have been completed in parallel (such as drafting legal contracts) threatened on-time delivery. Solving the challenge required the core team leader to take end-to-end ownership of the product and pull in colleagues to complete all necessary activities to take it to market.

Enabling teams in such organizations need to adopt a service mindset. The fact that certain priorities originate from a set of core teams does not mean that enabling teams are less important. However, helping them come to this realization can require significant change management. For example, in the case of the previously mentioned software provider, the cybersecurity group had historically set its own priorities. Now that the organization had been redesigned with a core team responsible for designing the flagship online and mobile banking suite, the cybersecurity group had to reprioritize its objectives based on the needs of the core team. This reprioritization required the cybersecurity group to shift its mindset, a process that happened gradually through a series of conversations between the group and the core team. The result was alignment on how critical the cybersecurity group’s work was to the successful development of the flagship suite.

Designing a blueprint is only the first step in reconfiguring an organization to create value through agility. Putting the blueprint into action requires a major shift—categorizing teams as core or enabling. To make such a model work, the organization must reevaluate P&L ownership and incentives for enabling teams to support core teams, ensure the deployment of a robust strategy and planning cadence, and instill a culture that encourages empowerment, end-to-end accountability, and a service mindset among enabling teams.