How AI Is Changing Human Resources 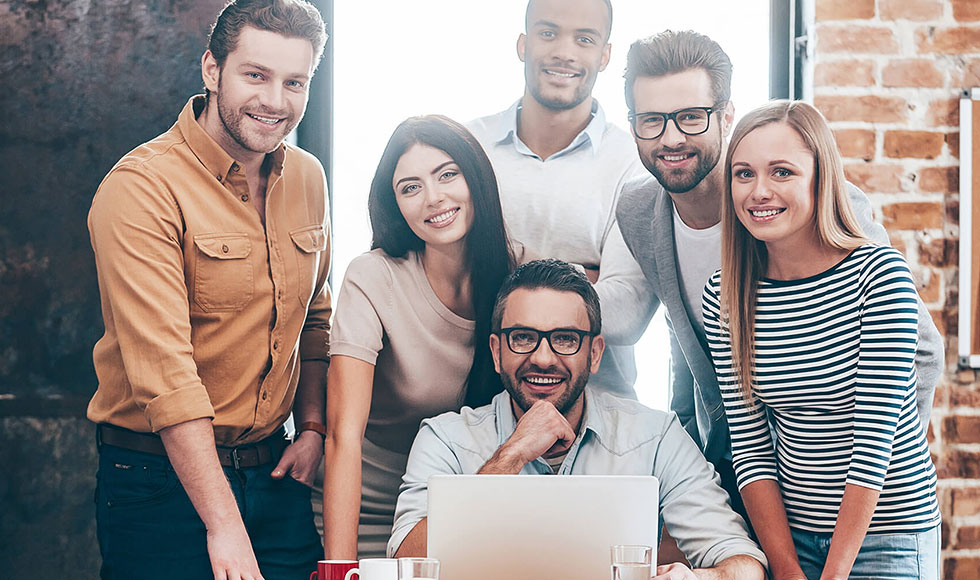 Fast Company: Making a good impression with a prospective employer often requires little more than a great résumé and congenial personality. But how do you impress an algorithm? That’s the question facing applicants of Facebook, IBM, and a spate of other companies that are starting to incorporate artificial intelligence into their hiring practices. They’re using machines to scan work samples, parse social media posts, and analyze facial expressions on behalf of HR managers. Such practices raise questions about accuracy and privacy, but proponents argue that harnessing AI for hiring could lead to more diverse, empathetic, and dynamic workplaces.

Though traditional personality-assessment techniques, such as the Myers–Briggs test, are designed for objectivity, somewhere along the way “managers still inject personal bias,” says Mark Newman, founder and CEO of HireVue, a recruiting-technology company. That’s where machines can act as a check. HireVue records and analyzes interviews, noting things such as facial expressions and word choice to provide its clients (including Hilton Worldwide and GE) with feedback on a candidate’s levels of engagement, motivation, and empathy. Koru, another human resources software developer, also gauges personal attributes, using a written test to evaluate “impact skills,” such as grit, curiosity, and polish. Koru compares candidates’ results to those of a client’s top staff performers to identify those most likely to excel at the company.

Recruitment isn’t just about discovering the best people—it’s about eliminating the worst.

But recruitment isn’t just about discovering the best people—it’s about eliminating the worst. Fama, founded in 2015, uses natural-language processing to conduct automated web searches on a candidate, scanning news coverage, blogs, and even a person’s public social media history for signs of bigotry, violence, sexual content, and illegal drug use. It can also look for indicators of positive attributes, such as volunteering. 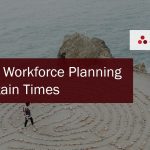 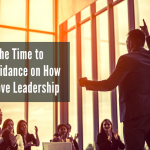 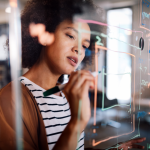 Workforce planning has changed. Why you now need to plan skills not roles.